The lightsaber built by Kanan Jarrus had a blade length adjustment control. During the reign of the Galactic Empire, Jarrus kept this lightsaber hidden.

The lightsaber also had a low-power setting to avoid injuring sparring partners during practice. In this setting, the blade had a different shade of blue, and the weapon vibrated at a slightly higher pitch. 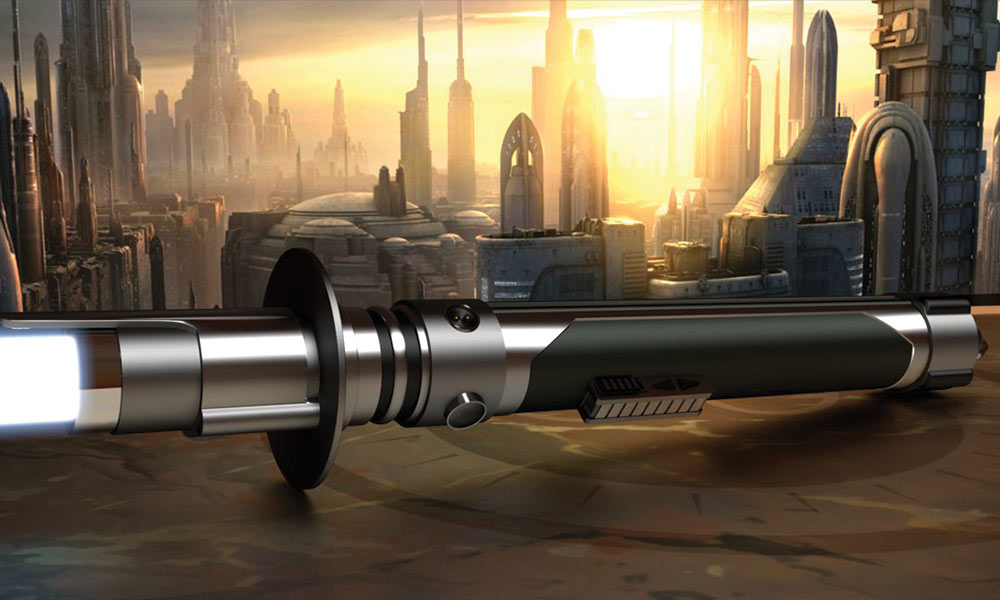